According to Sen. Yuen Pau Woo, this has put him in “the firing line for a torrent of abuse and physical threats”. Woo told the Straight by phone that this came as a result of the public broadcaster’s coverage of a speech that he delivered in the Senate on June 28. It was in response to a motion dealing with the genocide of Uyghurs in Xinjiang in western China. 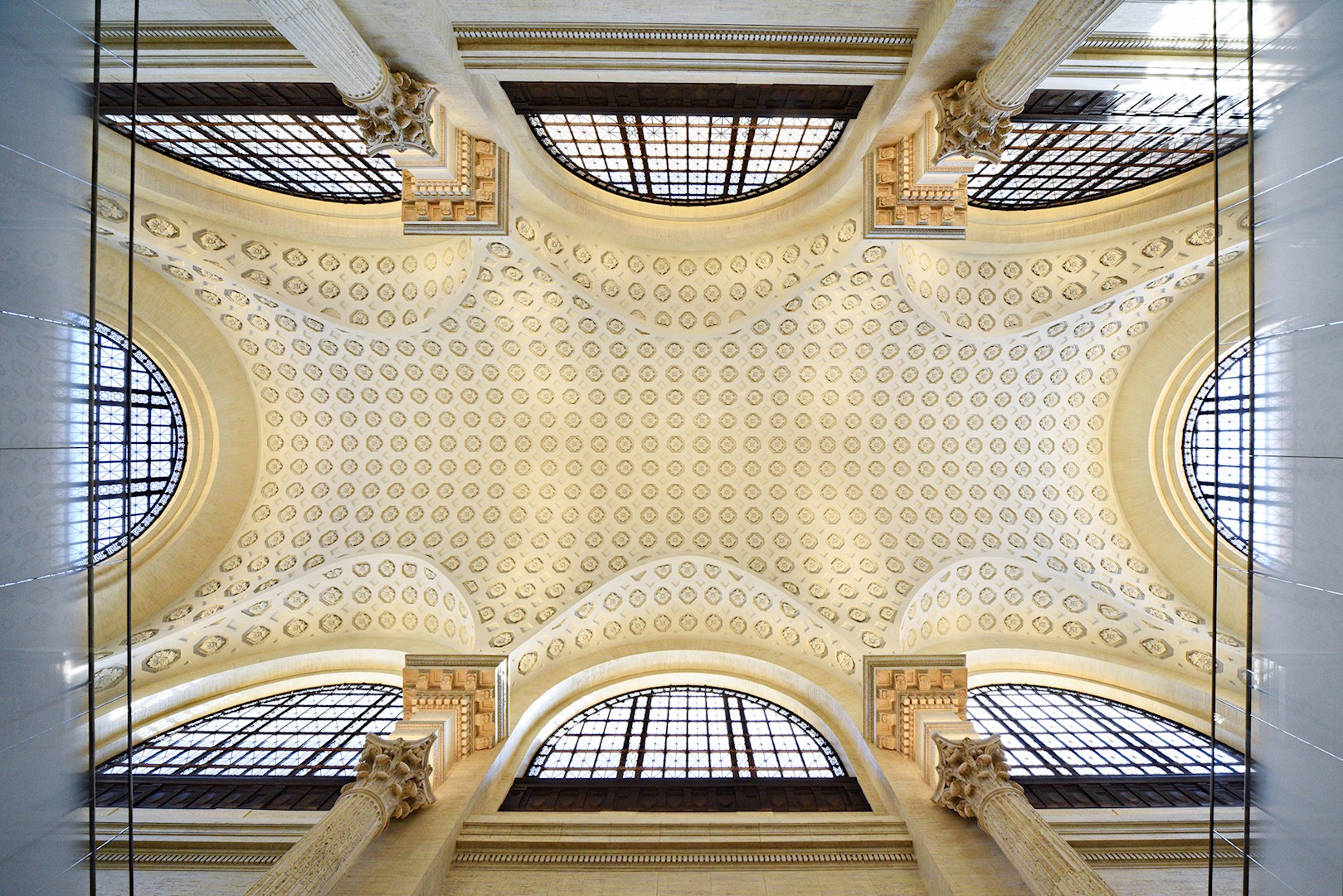