After a months-long effort, Canada’s two parliamentary Chambers have now moved to a hybrid model, allowing Parliamentarians to participate both in Ottawa and at home.

Hats off to the Senate administration for execution of the plan so well... We embarked on a major experiment in the Senate’s history. We made preparations over many months and went through a number of trials to get ready for last week and pulled it off. 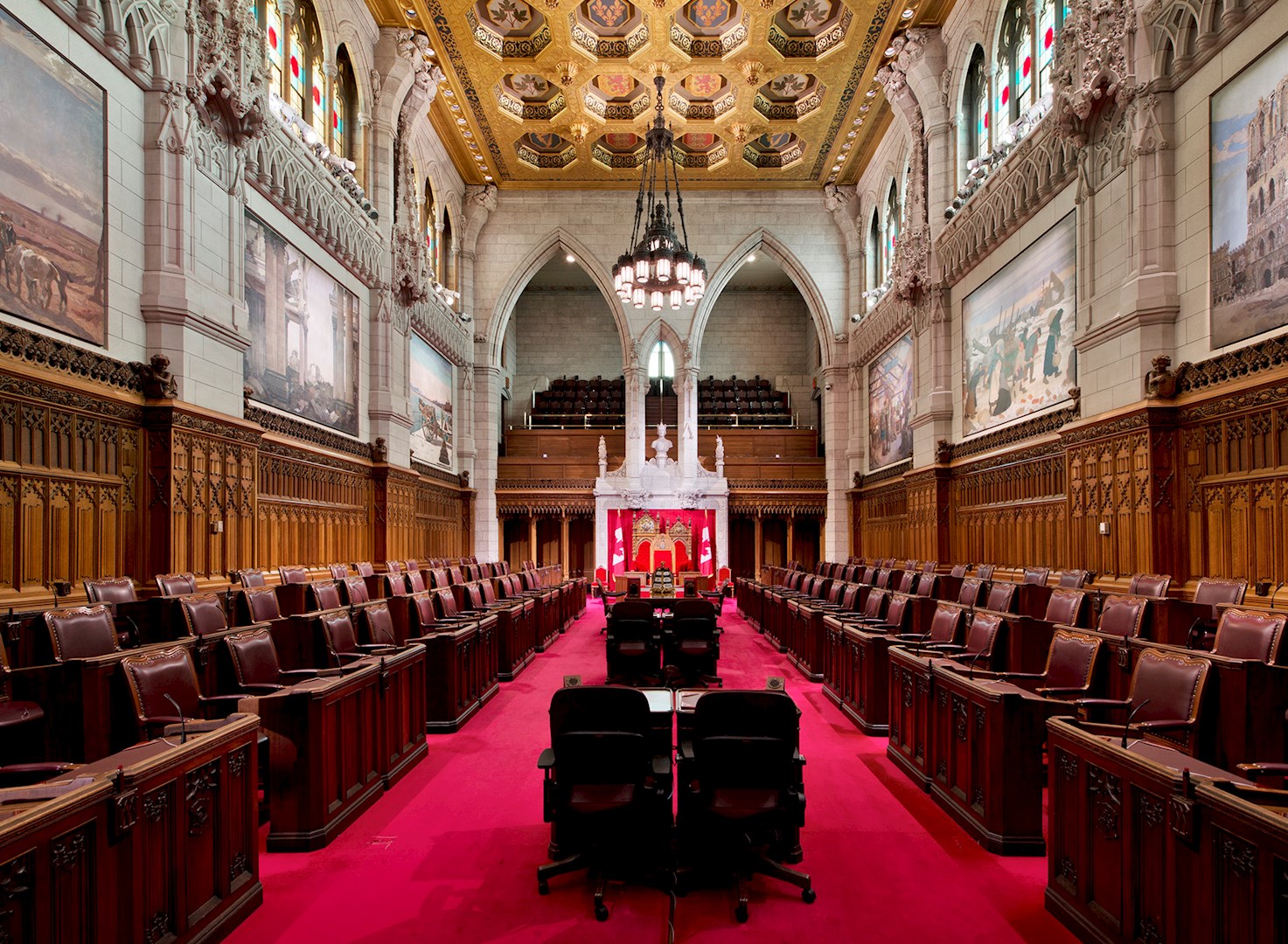