Fabulous 50: most influential figures to watch in federal politics this fall

In what was supposed to be a period in which backbenchers and the opposition could wield more influence over the political debate, power and influence is arguably even more concentrated among a narrow cast of mostly familiar figures.

For two terms Sen. Woo has headed the coalition of Independents, who make up the largest grouping at 44 members. Sen. Woo has also taken an active role in reforming the Senate and before the pandemic brought a motion to remove references to “opposition” leaders and legislation “critics” out of the Senate rulebook. 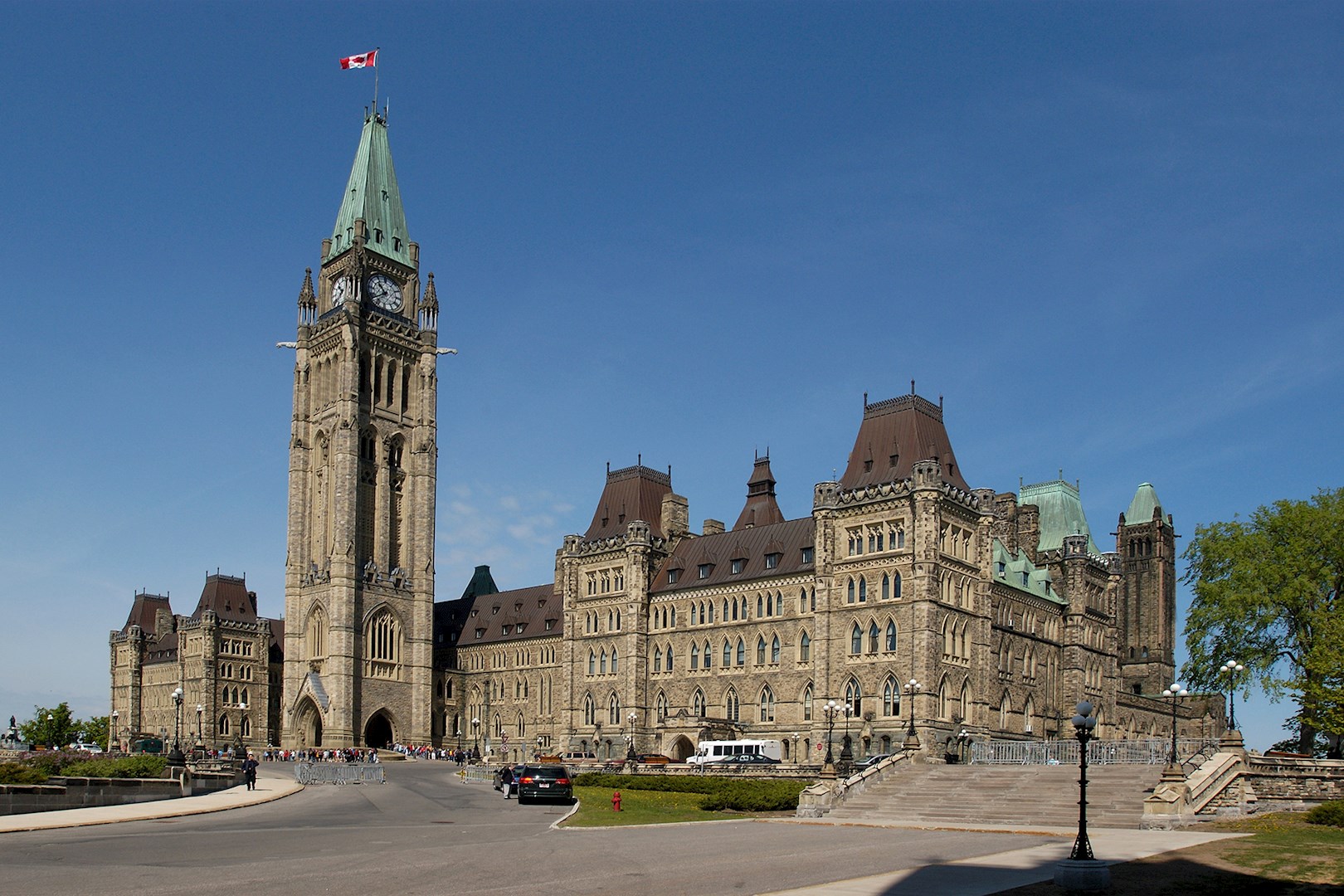