Completion of the first phase in a two-stage expansion of the Fairview Container Terminal on the West Coast of British Columbia earlier this month will support resiliency in Canada's supply chain through the capacity to handle more than 200,000 additional shipping containers, says the president and CEO of the Prince Rupert Port Authority.

British Columbia Senator Yuen Pau Woo of the Independent Senators Group (ISG) told The Hill Times that expanding port capacity is important, but a resilient supply chain will also require improvements to transportation infrastructure such as roads and railways. 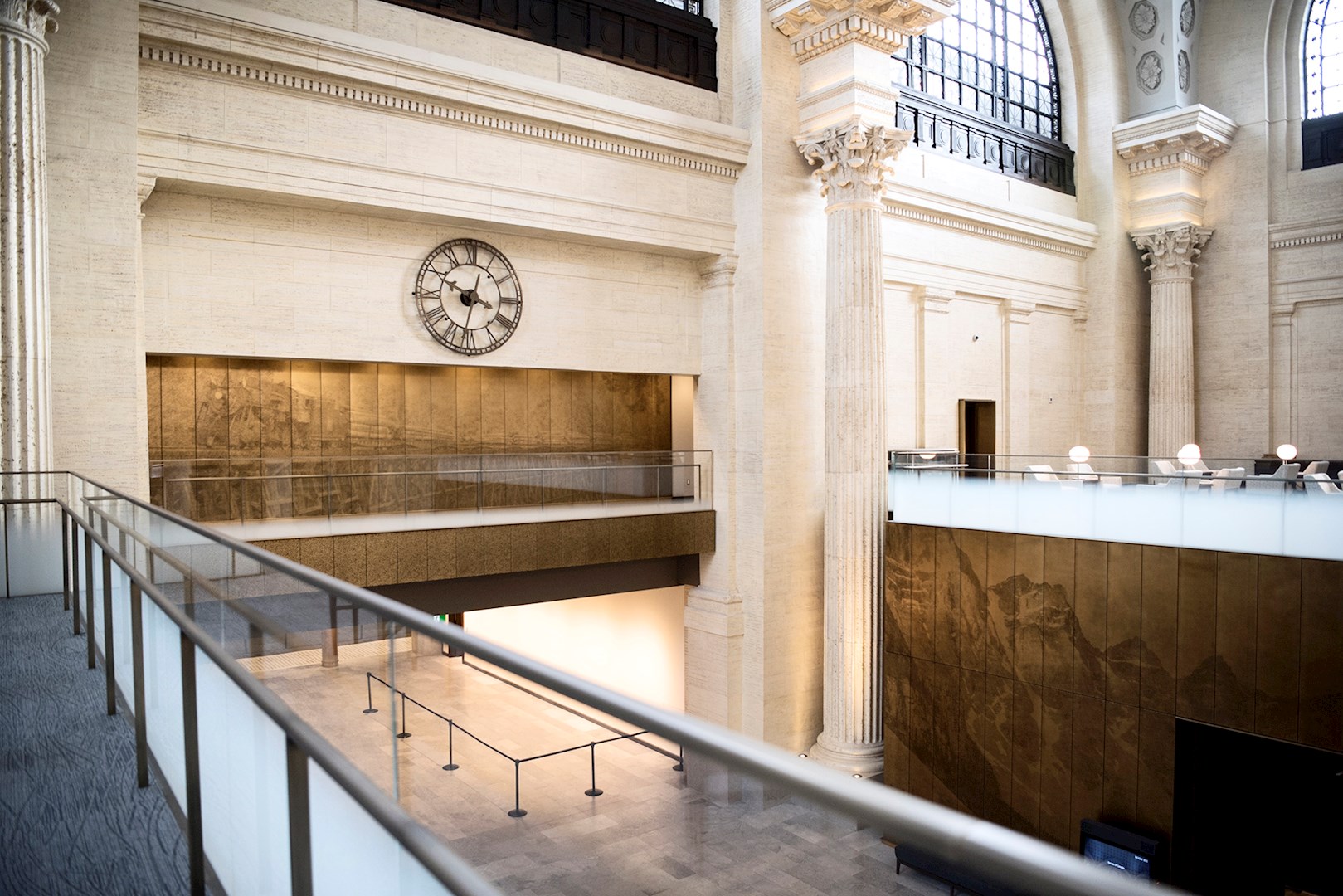