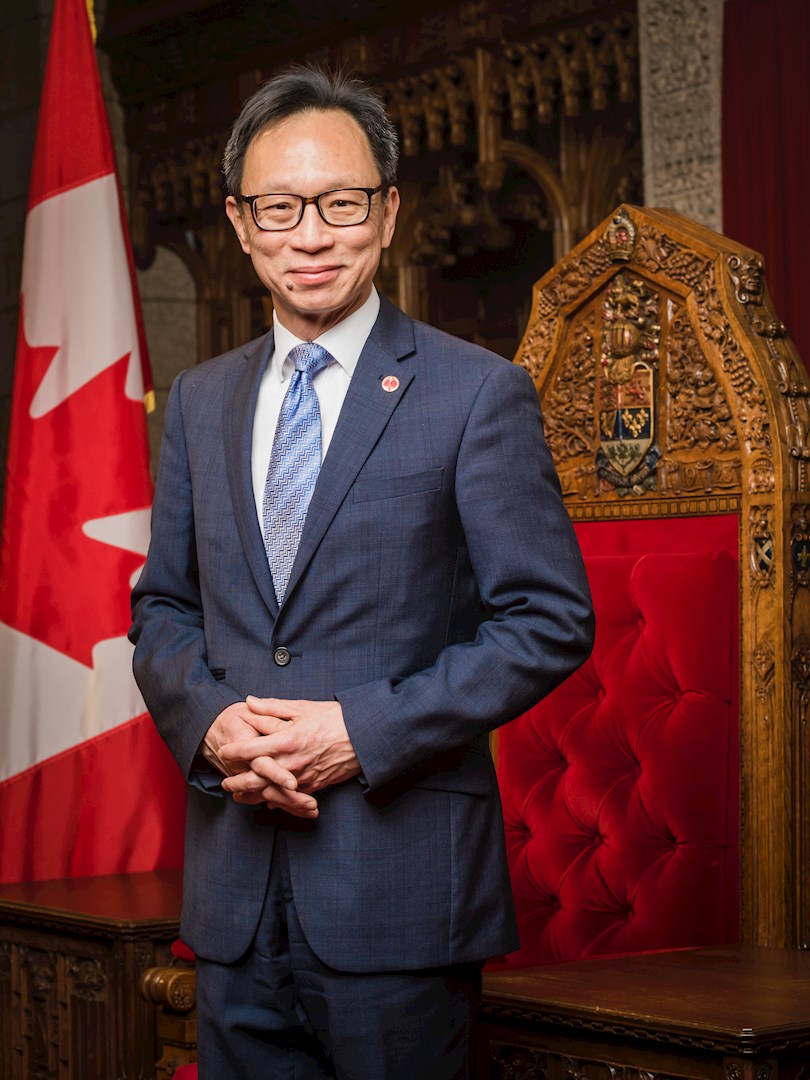 Appointed to the Senate of Canada in November 2016, the Honourable Yuen Pau Woo sits as an independent representing British Columbia. He served as Facilitator of the Independent Senators Group from 2017 to 2021.

Senator Woo has worked on public policy issues related to Canada’s relations with Asian countries for more than 30 years.  From 2005-2014, he was President and CEO of the Asia Pacific Foundation of Canada, during which he also served on the Standing Committee of the Pacific Economic Cooperation Council (PECC) and as Chair of PECC’s State of the Region Report. He is a Senior Fellow at Simon Fraser University’s Graduate School of Business, and a member of the Trilateral Commission. He also serves on the Advisory Boards of the Mosaic Institute, the Canadian Ditchley Foundation, and the York Centre for Asian Research.

Click to see the latest tweets
Close
What are you looking for?