The leader of the Canadian Senators Group plans to introduce a motion that would ensure the government allows the Senate at least one week to debate non-essential legislation before approving it, following frustration with the lack of time given to debate the government’s COVID-19 economic-recovery omnibus legislation.

Woo said it’s vitally important that the Senate make the best use of the next two or three days in Ottawa to vote on a motion that will allow the Senate to have hybrid sittings, so all senators can participate in a way they haven’t been able to. 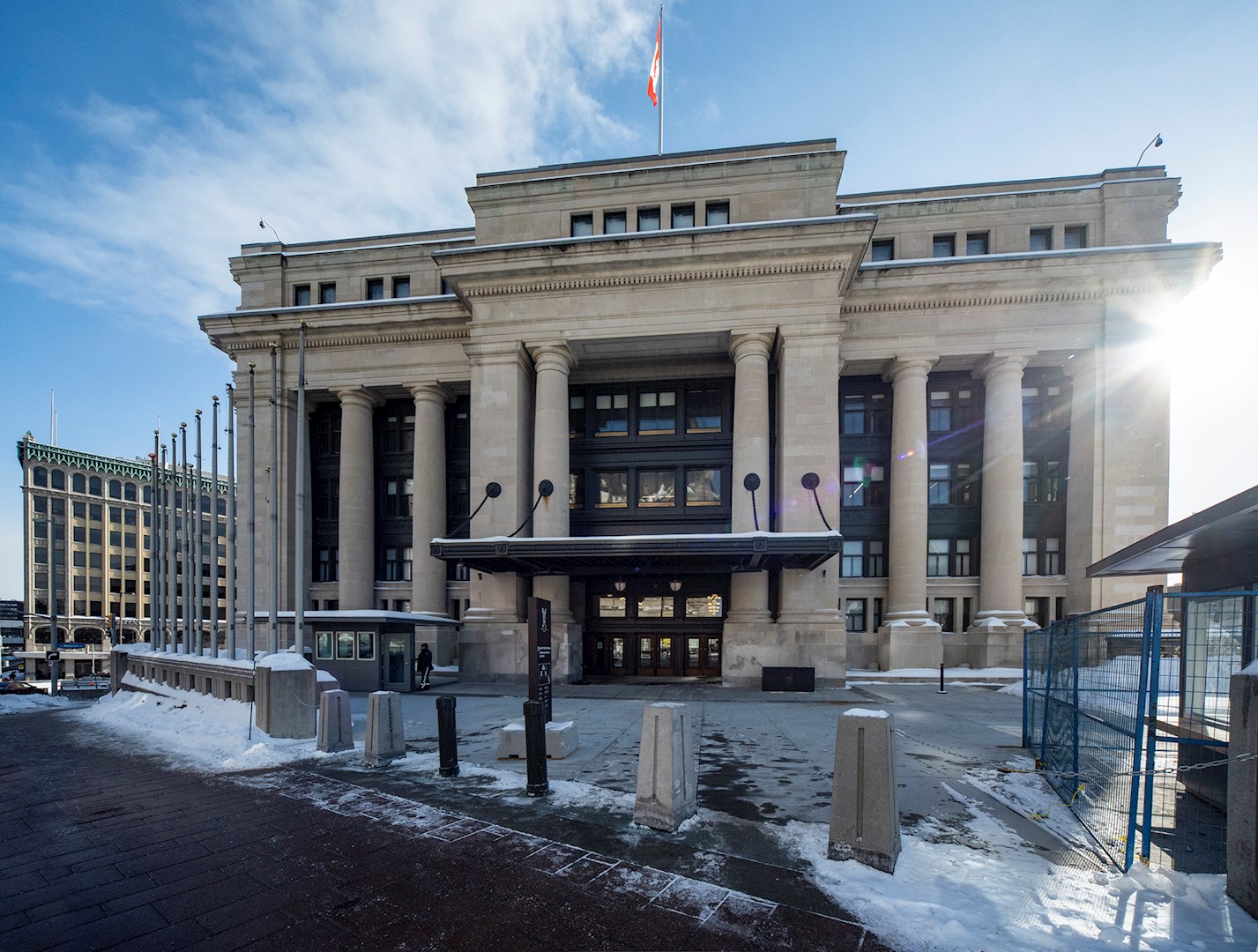